Superdrug to offer injectables in a second store 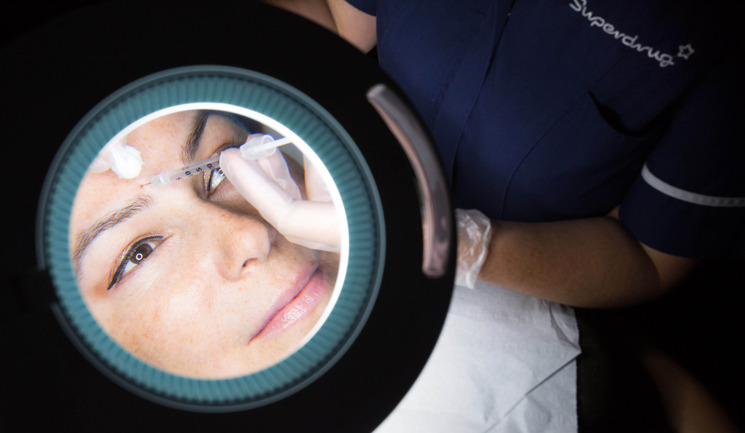 In August last year high street retailer Superdrug announced that it would be offering a Skin Renew Service featuring botulinum toxin and filler treatments to customers in its London Strand store.

It has now been confirmed that the company will also be offering the treatments in a second store; Manchester Piccadilly. The company has stated that this expansion is ‘due to strong customer demand’.

Although this announcement was subject to criticism, particularly within the aesthetics community, Superdrug confirmed that the treatment is only available for those over the age of 25, who pre-book an appointment and will include specific mental health checks too for signs of body dysmorphic disorder. In addition to this, the retailer has added that the nurses who perform the treatments will follow protocols set out by the Joint Council of Cosmetic Practitioners and NHS England.

Dr Pixie McKenna, Superdrug’s Health and Wellbeing ambassador said, "I support Superdrug’s move in ensuring that their high street service is delivering the high end service the patient deserves. By employing practitioners who have not only been vetted but also have an excellent track record in terms of their experience, qualifications and competence, customers can be confident that they are getting the service they deserve.”