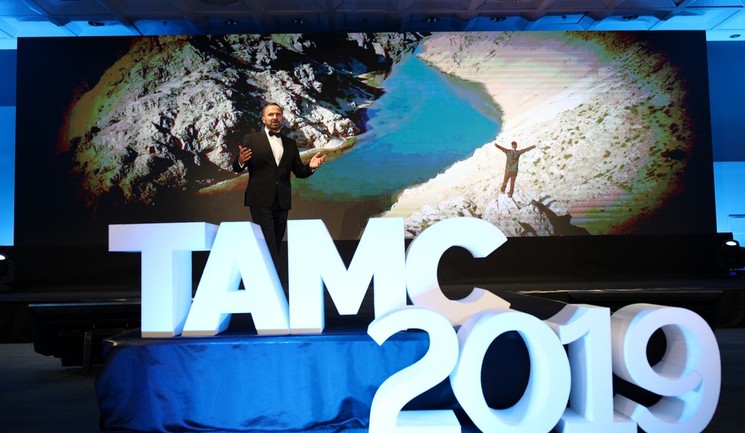 Aesthetics reports on the highlights from The Aesthetic Medicine Congress

Around 400 delegates travelled to the beautiful Croatian city of Dubrovnik for The Aesthetic Medicine Congress (TAMC) on October 11-13.

Held in association with the British College of Aesthetic Medicine (BCAM), the aim of the event was to stimulate ideas, educate, share expertise, initiate discussions and extend networking opportunities for medical aesthetic practitioners around the globe.

There were almost 50 speakers in attendance from the UK, Sweden, The Netherlands, Greece, Croatia, the US, Switzerland, Ireland, France, Bulgaria, the UAE, Belgium, among other countries.

Among the topics discussed were jawline contouring: the new buzz for millennials, bichectomy – buccal fat pad removal, how to become an international aesthetic brand, correcting the lid cheek junction without surgery, the effect of music on healing and rejuvenating the body, important advances in dermal filler and botulinum toxin techniques in the last five years, shaping of the body and face with devices, amongst many other topics.

In addition to the lectures, during the three days of the first evenings, a cocktail party was held, followed by a gala evening with a performance by Croatian music band Cubismo. On the last night the delegates enjoyed a concert by Austrian pianist Joe Meixner.

Aesthetic practitioner Dr Nikola Milojević, chairman of the organising and scientific committee and founder of TAMC, said, “TAMC 2019 was a resounding success with great critical acclaim, and our aim is to repeat and improve on all the elements, which, according to all the doctors attending this year, made our congress one of the best aesthetic congresses of the year. According to the early bookings we expect to double the numbers for our third congress, which will be held for four days from October 15-18 2020 in beautiful Dubrovnik, also known as King’s Landing for Game of Thrones fans.”

The congress also featured 40 exhibitors and companies such as Galderma, Teoxane, Allergan, Merz, Hydrafacial, mesoestetic, and many others.