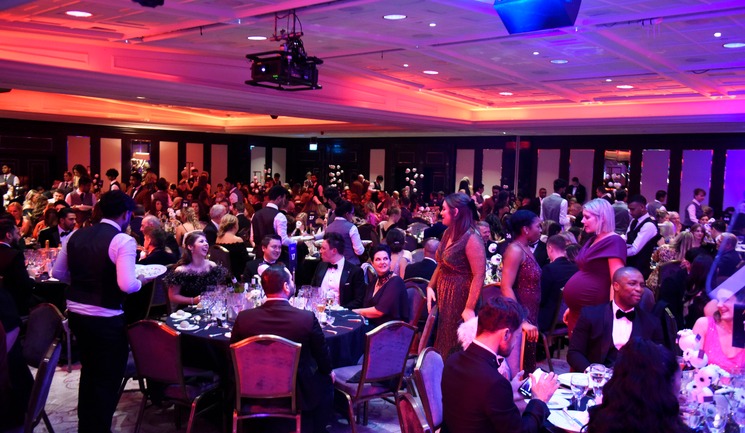 London’s most prestigious and glamorous awards venue Grosvenor House will be the new home for The Aesthetics Awards annual ceremony.

Due to meeting capacity limits of the previous venue with 800 tickets selling out months before the event, the Aesthetics Awards ceremony will now be taking place at a new venue in order to accommodate more guests and a more luxury ceremony experience.