Almost half of millennials compare aesthetic treatment to a haircut 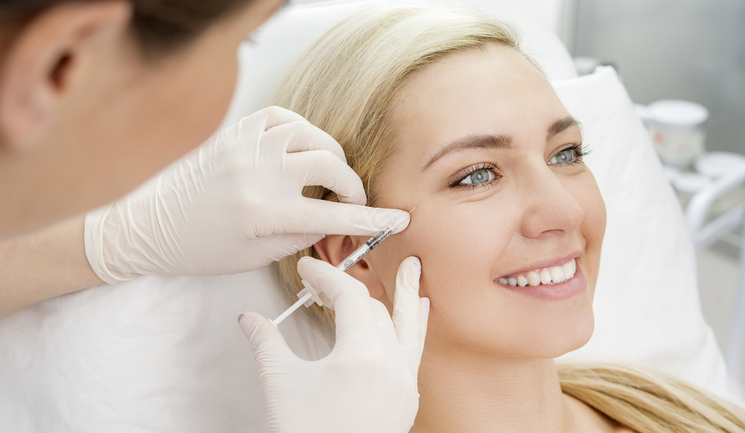 A recent poll of 1,033 UK women aged between 18 and 30 has highlighted patient perceptions of non-surgical and surgical cosmetic treatments.

The survey, which was carried out by Deltapoll and commissioned by the BBC, suggested that 48% believe that having a cosmetic procedure is a lot like having a haircut.

There were 66% of 18 to 30-year-olds who indicated that they have either had a cosmetic procedure, or would consider one; however, only 7% admitted to already having something done. Of those that had undergone treatment, 27% had botulinum toxin, 28% had lip fillers and 20% had breast surgery. Most (77%) were happy with the results following treatment, while 69% said it made them feel more confident, although only 52% said it made them feel more attractive.

Aesthetic practitioner Dr Tijion Esho, of The ESHO Clinics in London and Newcastle, said these results did not surprise him, but did raise some concerns.

“These current stats reflect what I’ve observed within the clinic and in the industry as a whole, with some of them causing some concern as both a doctor and a parent. What concerns me the most is the public’s desire to have Brazilian Butt Lift procedures, despite it being one of the most high-risk surgical procedures here in the UK and abroad. This shows that despite the risks, social trends can still be a powerful influence on patients’ decision making,” he said.

Aesthetic practitioner Dr Sophie Shotter added, “What worries me most is that 48% believe treatment is a little like having a haircut. On the one hand, it’s great to hear that these treatments are becoming more acceptable and less taboo. However, it’s worrying that aesthetic medical treatments are being trivialised and it suggests to me that people are not aware of the risks.”

In order to highlight the dangers around surgical and non-surgical aesthetic treatments to the public, the UK Department of Health and Social Care is due to launch a consumer campaign on May 13. Further details about what it will involve are yet to be disclosed.

Dr Esho commented, “I think any campaign that acts to educate the public and promote safety is great, but there is also a need for action and until we move from campaigns to actual changes in law and policies then the public still remain at risk in the current unregulated aspects of the industry.”

Dr Shotter added, “We as a medical community need to focus on growing together. If we collectively can put out the right messages, then we will all grow as a result and the patient safety message will be heard that much more strongly.”