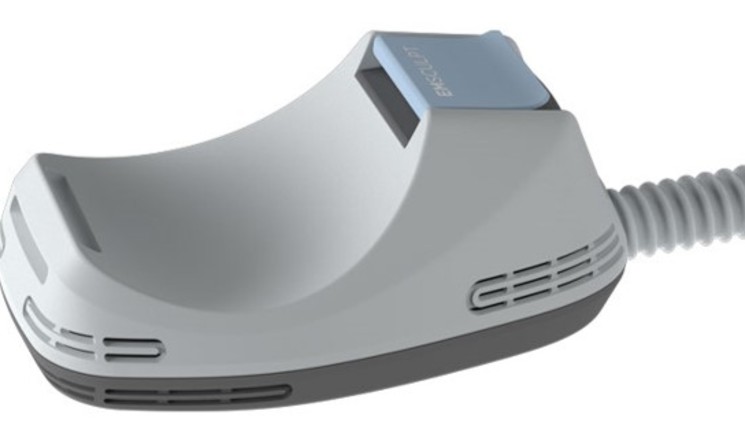 Device manufacturer BTL Aesthetics has released a new applicator for its EMsculpt device called the Small Contour Applicator, which enables treatment of the triceps, biceps and calves.

The device, which was originally designed to be used on the abdomen, thighs and buttocks, uses high intensity focused electromagnetic field (HIFEM) energy that aims to build muscle and reduce fat simultaneously.

BTL Aesthetics explains that four 20-minute procedures are recommended and two of the new applicators are provided, allowing the areas to be treated at the same time.

Lee Boulderstone, managing director at BTL Aesthetics said, “Since launching EMsculpt in October last year and receiving a hugely positive response from physicians, patients and the national press, we've seen a substantial demand from physicians and patients to bring the technology to other tough-to-target areas of the body. We are therefore delighted to announce the launch of our small contour applicators in the UK."