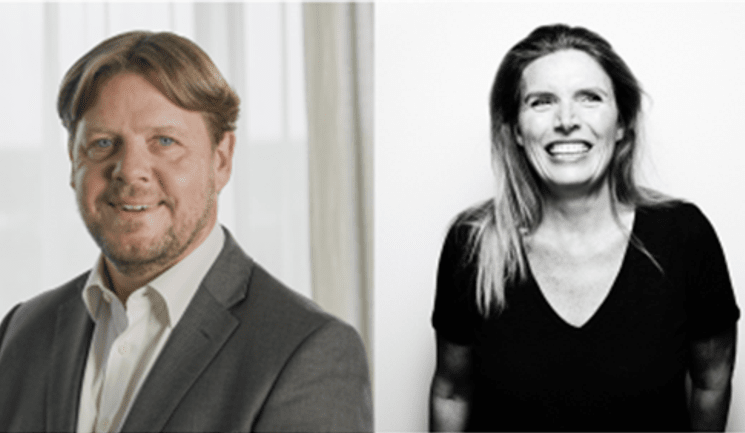 Dan Stewart has been recruited as vice president and general manager of the company’s international business. Stewart has more than 20 years of experience in medical aesthetics and started his career with Ipsen where he supported the international assessment of Dysport for medical aesthetics. He has held various sales leadership roles for Allergan’s aesthetics division and ascended to the role of UK business unit director.

Suse Alexander has also been appointed as general manager of the UK. Alexander has worked in a variety of sales and leadership roles at Allergan. She has recently overseen global professional education and the commercial excellence programme for Ethicon.

Stewart commented, "Since joining Evolus, I’ve been concentrating on getting ready for expansion into international markets. So far I’ve learned that it takes a considerable amount of work to start-up a pharmaceutical company in Europe. ‘The story really starts now with the launch of Evolus in the UK and expansion in Germany through our trusted partner, Novvia. My focus from now until the end of the year is to recruit the best team and to establish smooth operations so that we can start to evolve together."

Alexander said, “This is an exciting time to be coming back into aesthetics as we get set to launch a different sort of company. Through the lens of performance meets beauty, Evolus is solely dedicated to aesthetic practitioners. My focus is on creating a superstar Evolus UK team and getting a training programme in place.”