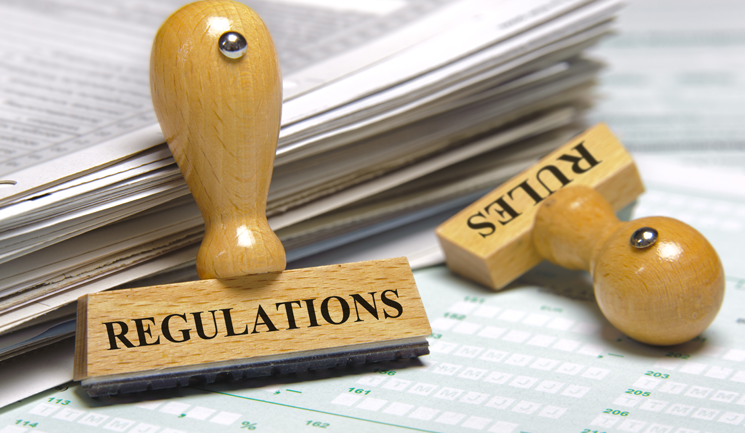 The report was conducted by the Chartered Institute for Environmental Health (CIEH), a membership body promoting standards in the training and education of environmental health professionals, and the Institute of Licensing.

The CIEH conducted a survey of 258 professionals from England who are involved in an environmental health capacity or licensing capacity in September 2019.

According to the report, there is deep dissatisfaction with the existing legislation available to regulate cosmetic treatments. 90% of respondents agreed that the introduction of an England-wide licensing scheme could improve the regulatory system, believing that current registration schemes are flawed because the requirements are too inconsistent between local authorities.

As such, the report recommends that the DHSC should bring in legislation to require mandatory licensing of all cosmetic treatments which pose a risk to public health, such as dermal fillers and botulinum toxin. It states that this legislation should allow for new treatments to be easily added to ensure that the legislation keeps up with new treatments coming onto the market.

The CIEH also recommend that the DHSC should commission the development of a standard set of licence conditions for all treatments which should be developed by an independent central Government-appointed body, incorporating best practice and expertise, and adopted by local authorities.

Other recommendations of the report included:

• The DHSC should bring in new legislation to enable local authorities to take action on mobile practitioners of cosmetic treatments.

• The DHSC should ban extreme body modifications by a non-medical professional, which includes cutting or removing skin or body parts.

• The DHSC should introduce legal age limits for all invasive cosmetic treatments.

• The DHSC should establish a clear national reporting mechanism set up to help verification of the safety of imported products used in cosmetic treatments.

• The DHSC should collect and monitor data on the prevalence of treatments, adverse events and costs to the NHS as a result of cosmetic treatments.

• The DHSC should carry out an integrated public awareness campaign, including the development

of clear resources and information, to ensure that members of the public are equipped with the

knowledge they need to keep themselves safe.

Professor David Sines, chair of the Joint Council for Cosmetic Practitioners (JCCP), commented, “The JCCP welcomes the emphasis on the current inadequacy of both primary and secondary legislation to enable local authorities in England to enforce the standard and scope of enforcement required to protect members of the public. The JCCP also applauds the CIEH in its endeavour to seek additional health and safety powers for local authorities and the health and safety executive to take action against mobile or home-based practitioners. Importantly, the JCCP recognises and acknowledges its thanks to the CIEH for advising that in the in absence of statutory regulation, that voluntary registration can only provide limited public protection, as practitioners who cannot meet the required standards for safe and effective practice can continue to practise legally, thereby failing to provide evidence of their competence and capability to protect the public.”

The rest of the UK has not been mentioned in the recommendations due to the survey only being conducted with English professionals. The official report can be accessed here.