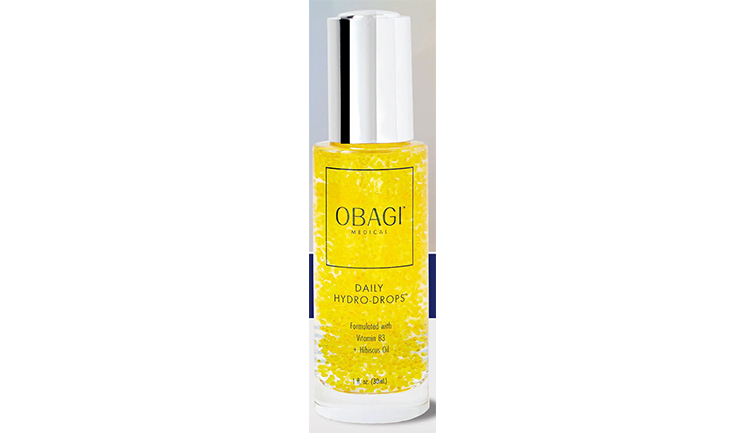 The Daily Hydro-Drops serum has been launched by global skincare brand Obagi Medical.

The daily-use product aims to provide smoother, hydrated skin, while reducing the appearance of fine lines and wrinkles over time.

Utilising vitamin B3, abyssinian oil and hibiscus oil, the Daily Hydro-Drops are also rich in antioxidants – including phytosterols and omega-9 – and contains omega-6 fatty acids to support the skin’s natural barrier, according to the company.

Obagi Medical also states that the product utilises its Isoplentix technology, which aims to suspend key ingredients, removing the need to add in unnecessary and potentially irritating emulsifiers, and preserves them in their purest forms until application.

A study found that after first use 91% of 55 participants said their skin felt smoother, while 84% said it felt instantly refreshed.